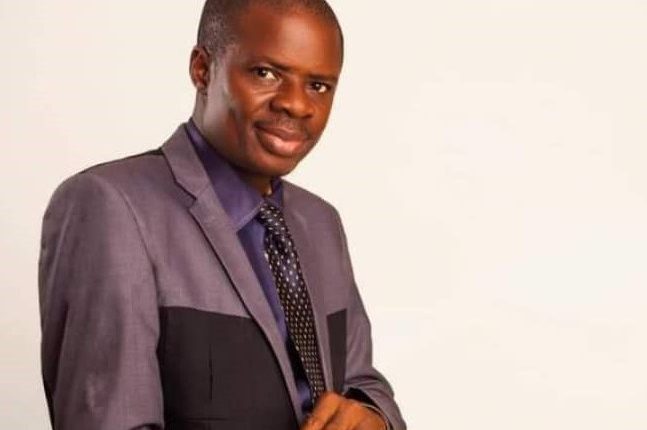 The Overseer of Grace Assembly in Ojokoro has condemned the attack of Gospel artiste, Evangelist Tope Alabi on the Song by the young and upcoming colleague as a show of pride and lack of etiquette. He made this known to show the position of the scripture which he said has not violated the word of God in any way.

The Philosopher said the attitude put by Tope Alabi calls for worry as it’s uncalled for. In his words;

SMO Oni stated that the name of the Lord is revealed to us differently and we express it based on our understanding and revelation of our God.

“All the names of God in the Bible were revealed to individual, even Hagar called. God El-Roi (The Lord that sees me)”

On her attack that Adeyinka Alaseyori was not the original composer of the song; the servant of God made it clear that the song could be edited to suit the condition at any point in time.

“Yes, you can edit any song, works of art to suit your purpose and bias, but to publicly say that God is not her own ONIDURO and the Holy Spirit warn her not to sing it, Haba, no one legislate for others in matters like this.”

Her action is just unwarranted. A show of pride and lack of etiquette.

In his word, Pastor Oni however advised that she and every other individual should be more responsible to God and their followers.

No perfect work of art. But to condemn a work on stage, not at a Gospel Musical conference, calls for worry.

So, all of Tope Alabi’s lyrics are Holy Spirit approved? We should be more responsive to our God and our audience.

Apostle Paul got a people who are devoted to an Unknown God. He told them, he has come to tell them about the unknown God.

By calling God ONIDURO, which part of the scriptures has she broken? In addition, human words are symbols of expressions.

No human word can capture who God is, He is everything to everybody, depending on the level of relationship. The Baker may see God as the Living Bread, who are we to rationalize his knowledge of who God is, any attempt at such legislation is a demonstration of unclothed pride.

The Provost, ELIM Bible College, Agbado therefore, stated a few of how God could be addressed and called based on the revelation of his words to us at a particular time. His words;

Anyone Running From Work Is A Nonentity, Baba Burning Fire