I Have Been Winning Souls Since 1976 -Oyedepo 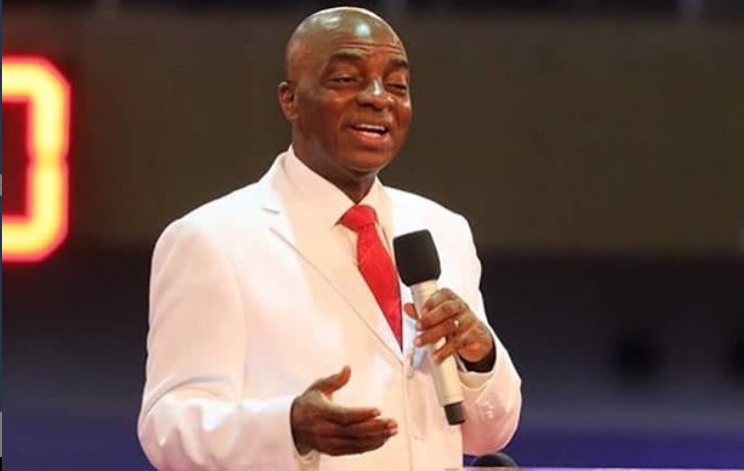 The Founder of Living Faith World Outreach aka Winner’s Chapel has boasted that he has been winning souls for Christ since 1976 when some of the members were nowhere to be found. He said this intending to encourage the participants at the June edition of communion service to take the issue of evangelism seriously and as a necessity.

Oyedepo revealed to the world how passionate he is to the work of evangelism where he revealed that the church has won 64,802 souls to Christ within the half-year of 2021 as at the time of the programme

He made it known that winning souls must be the work of every child of God which should be seen as the most delicious meal.

Speaking at the communion service on the 3rd of June, he said he has been doing it since 1976. He challenged some of the members who are already tired within the five years they joined the ministry asking where they were since 1976 when he has been doing the work of evangelism.

The servants of God however charged all participants to be passionate about the assignment of soul-winning.

His word; “Jesus said his meat is to win souls. Let soul-winning be like the most delicious meal, you are just eating. I am not asking you to do what I am not doing. I have been doing it since 1976. Not because II wanted the church to grow. God wants more laborers and the powers are there.”

He quoted from the book of John 4 verse 24 where Jesus preached to the woman at the well as he charged them to be passionate, praying that they will receive the order of passion from the communion service as they all partake of the communion.