Anyone Running From Work Is A Nonentity, Baba Burning Fire 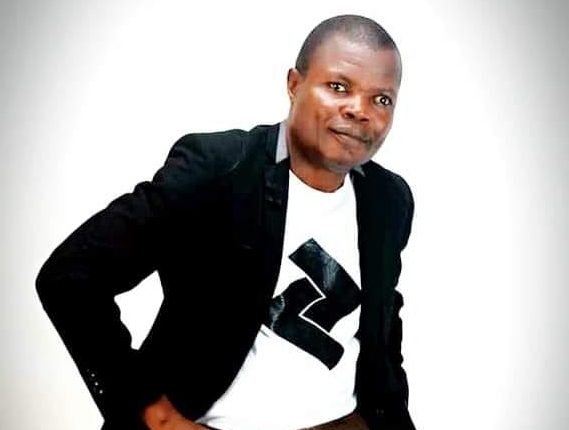 Prophet Folorunsho Shadrach, the General Overseer of Burning Fire Bible Church, (Aka Baba Burning Fire) has called on believers to be conscious of biblical injunction on their responsibility as it relates to their earthly chore. Speaking during his weekly program on SMA FM, yesterday, the servant of God maintain that anyone who is not working is not responsible at all.

He said, such a person who is not taking his work seriously, is an irresponsible fellow adding that such a person can never amount to anything under the sky. He quoted from the scripture that he who does not work should not eat.

Prophet, Folorunsho, revealed that everything has its time and everyone must be ready to take his work or job with all sense of seriousness. He maintains that no one has reason not to have what he or she is doing work. He added that there are works and many things that a man could engage in without necessarily waiting for any white-collar job.

“You don’t have any reason or excuse not to have work that you are doing. That you graduated and do not have any job or employment should not be an excuse because you can create one for yourself.” He advised.

He said if there is anyone who has no work at hand, such a person is a lazy type. He said the work that a man is doing is what will bring him to a state of recognition and also take a man from penury to riches.

He, however, revealed that the enemy always attacks the work of anyone careless and not prayerful, so that they can make such victim suffer.

Prophet Folorunsho also revealed that any enemy who is attacking any job is indirectly angry with the victim and not just the work.

Meanwhile, Baba Burning Fire said the enemy can attack a man’s work and make such a person useless because he will not be able to even feed his family.

He recalled a man he met some time ago, who is a medical doctor but was working at a Microfinance bank until he met him and prayed for him before he could regain his position and his destiny eventually changed.

He added that even the civil servants may be working yet have nothing to show for it at the end of every month because such jobs have been attacked by the enemy.

“The enemy can take away your job. Despite that you are working and collecting a good salary, you will not be able to boast of anything at the end of every month because your work is under the attack of the enemy.” He said

He, therefore, called on everyone to be prayerful and conscious of any attack against their work; so that they can have peace of mind in life.

Marital Issues with Pastor Bisi: Your Marriage Is Destined To Prosper 2.